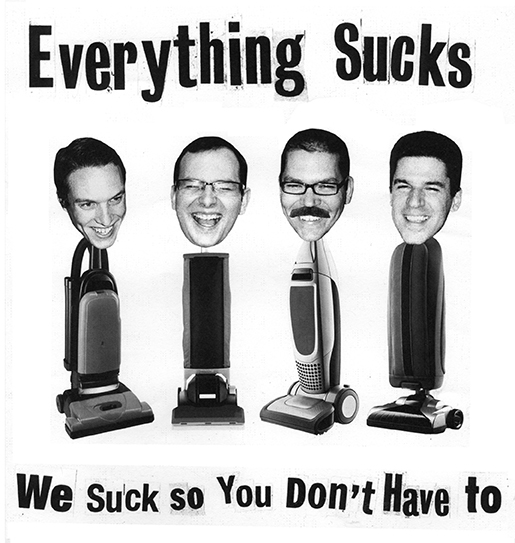 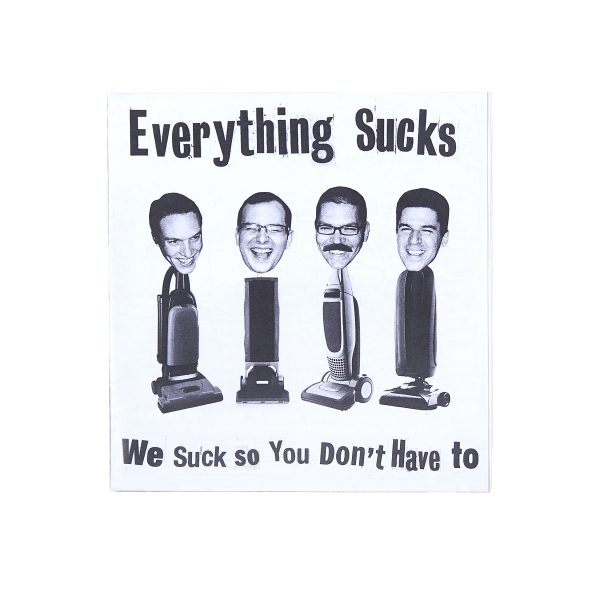 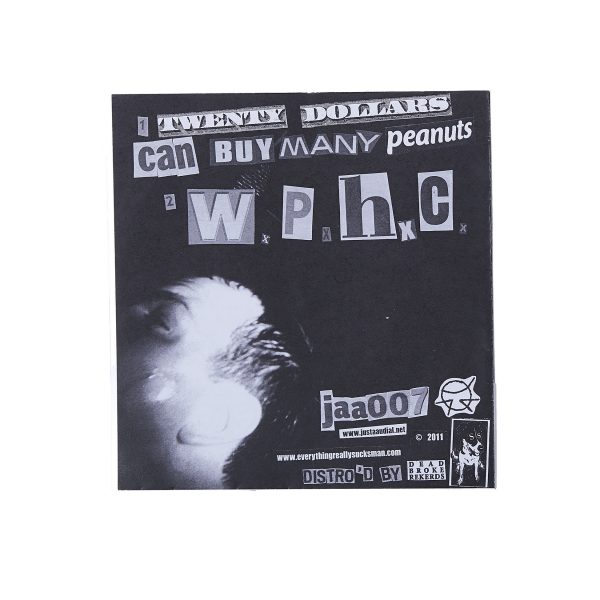 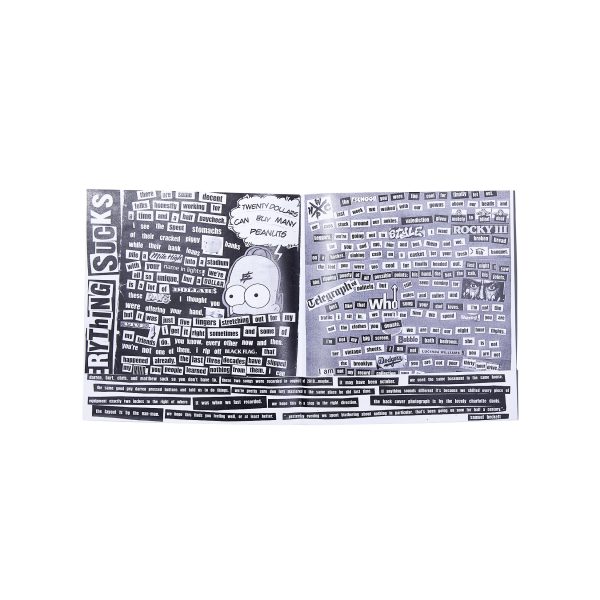 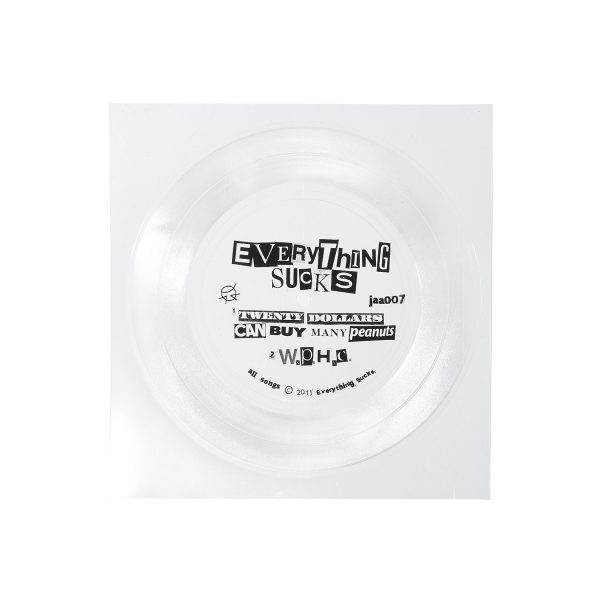 Everything Sucks – “We Suck So You Don’t Have To” Flexi

A year after the release of their debut lp Everything Sucks gave us two new songs – business as usual for the least productive band on Long Island. (You can probably count the number of songs written by the band on your hands and feet.) The cuts on this single demonstrate a more intricate side of the band, taking cues from the San Diego and ABC No Rio scenes of the mid 90s. Hard driven beats, pounding chords, and clever tongue in cheek lyrics are what they are about once more.

SKU: JAA007 Category: Vinyl Tags: 7", band, everything sucks, Flexi, hardcore, LIHC, vinyl, we suck so you don't have to